DAVID CASSIDY ~ “I THINK I LOVE YOU”

21 Nov 2017, American actor, singer, songwriter, and guitarist David Cassidy died of liver failure aged 67. He was known for his role as Keith Partridge, the son of Shirley Partridge (played by his stepmotherSee More Shirley Jones), in the 70s musical-sitcom The Partridge Family, which led to him becoming one of popular culture’s teen idols. The Partridge Family had the 1970 US No.1 single ‘I Think I Love You’, and the 1972 UK No.3 single ‘Breaking Up Is Hard To Do’. As a solo artist he scored the 1972 UK No.1 single ‘How Can I Be Sure’. https://youtu.be/2r9UtIhOI8M 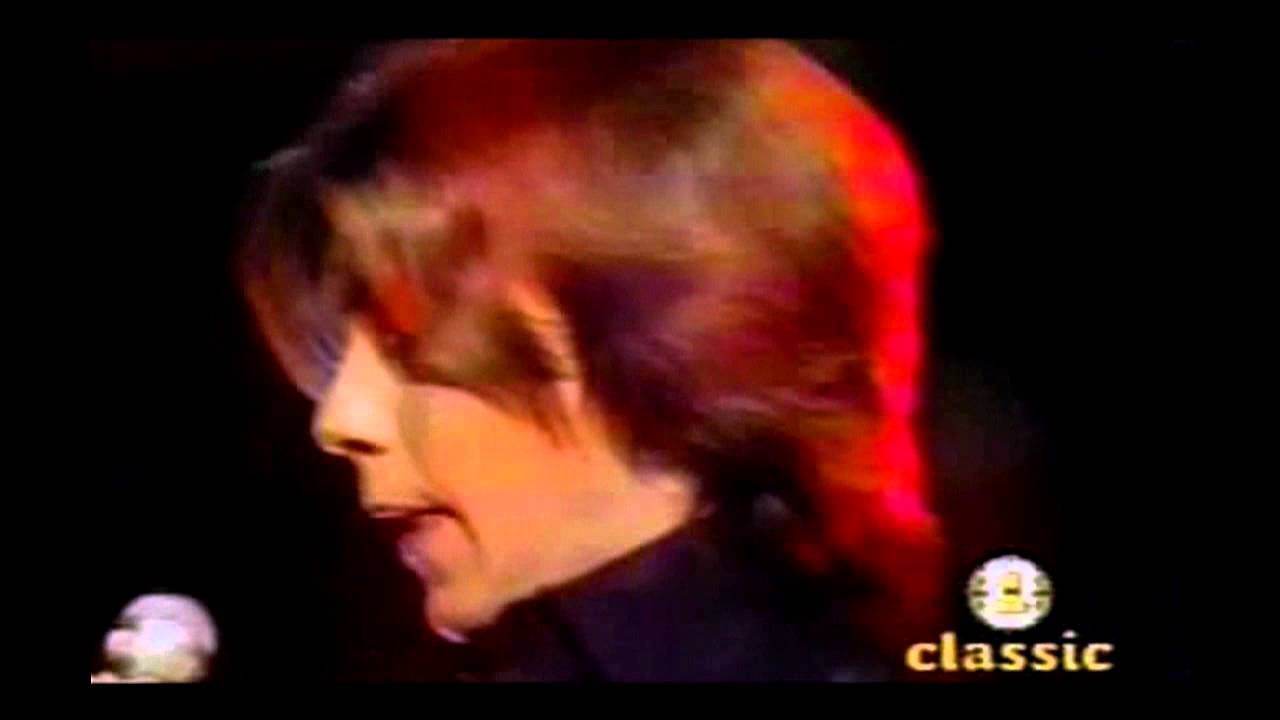 DAVID CASSIDY ~ “I THINK I LOVE YOU”