Michael Hutchence | This Day In Music

22 Nov 1997, INXS singer Michael Hutchence was found dead in his hotel suite in Sydney. He was 37. Hutchence body was found at 11.50am naked behind the door to his room. He had apparently hanged himself withSee More his own belt and the buckle broke away and his body was found kneeling on the floor and facing the door. It had been suggested that his death resulted from an act of auto eroticism, no forensic or other evidence to substantiate that suggestion was found. https://www.thisdayinmusic.com/stairway-to-heaven/michael-hutchence/ 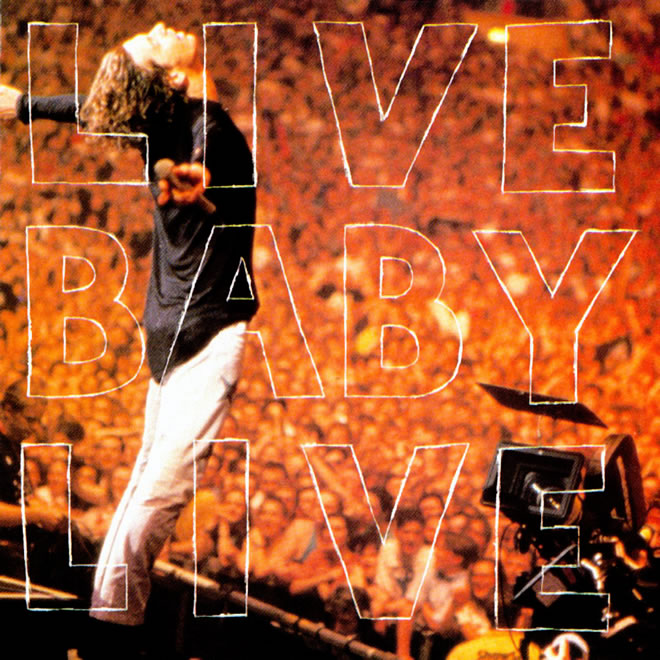 Michael Hutchence | This Day In Music