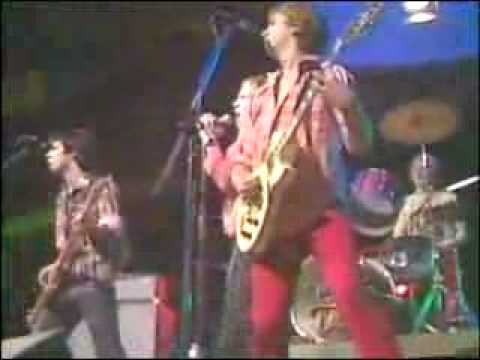 November 26, 1976: The Sex Pistols released their debut single, “Anarchy In The UK”. Originally issued in a plain black sleeve, the single would be the only Sex Pistols record released by EMI; it would peak at #38 on the UK Singles Chart before the label dropped the group on January 6, 1977.