Frank Zappa | This Day In Music

4 Dec 1993, Multi-instrumentalist, producer and composer, Frank Zappa died of prostate cancer. Zappa recorded many albums with The Mothers Of Invention as well a solo recordings including the 1969 album ‘HotSee More Rats’ and 1974 album ‘Apostrophe’. Zappa recorded one of the first concept albums, ‘Freak Out’ released in 1966, it was also one of the earliest double albums in rock music (although Bob Dylan’s Blonde on Blonde preceded it by a week). He married Adelaide Gail Sloatman, in 1967, they had four children: Moon Unit, Dweezil, Ahmet Emuukha Rodan and Diva Thin Muffin Pigeen. https://www.thisdayinmusic.com/stairway-to-heaven/frank-zappa/ 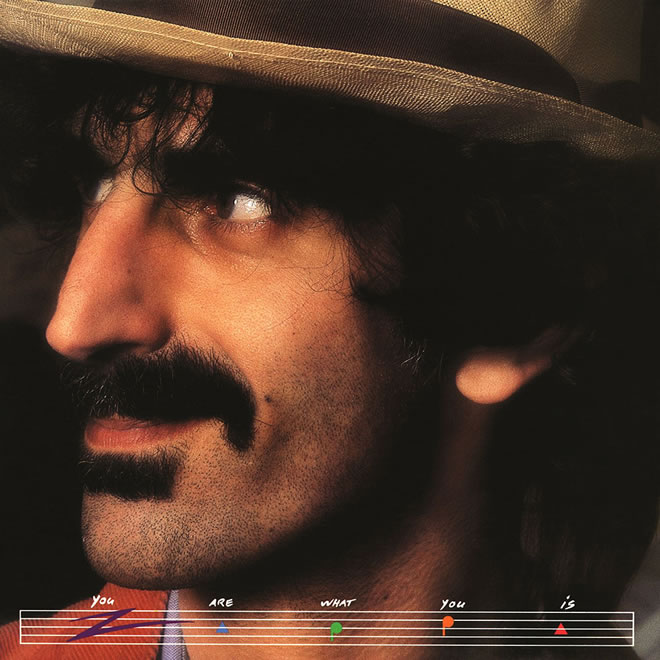 Frank Zappa | This Day In Music