The Beatles – We Can Work it Out 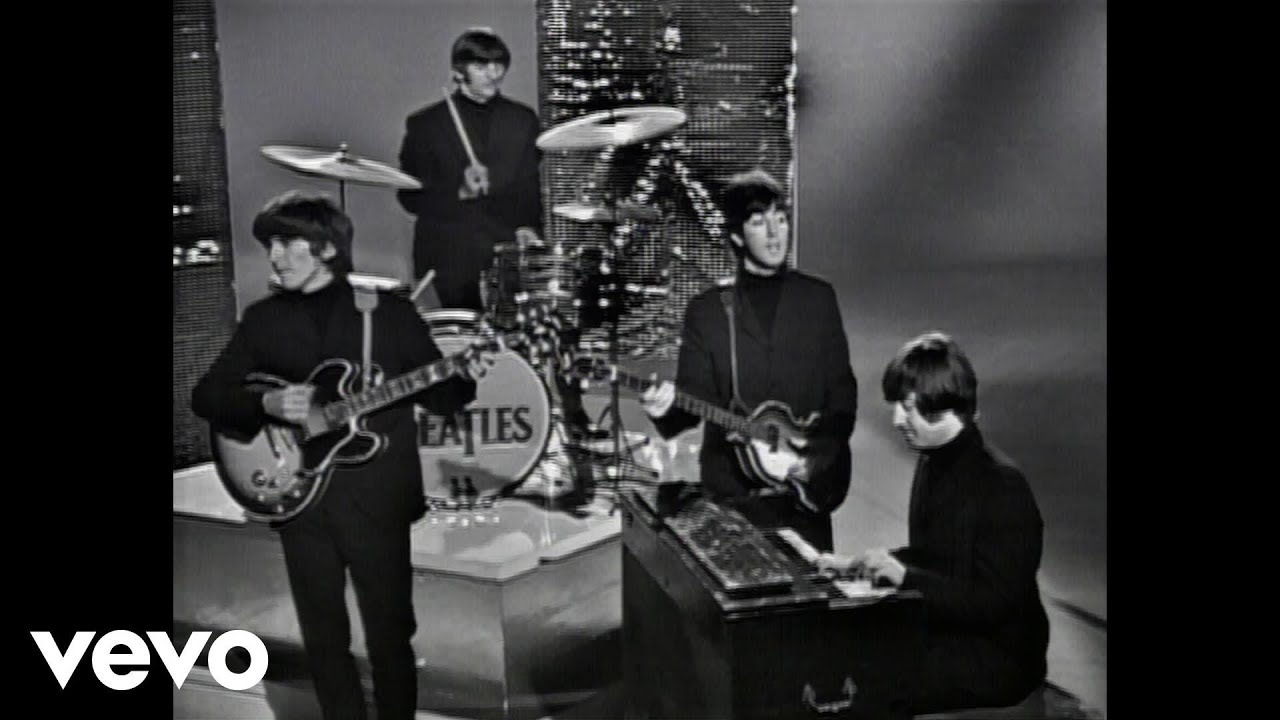 December 3 1965: The Beatles released the single, “We Can Work It Out” B/W “Day Tripper”. John Lennon wanted “Day Tripper” to be the group’s next single, but was overruled by the other band members, plusSee More producer George Martin and manager Brian Epstein, in favor of “We Can Work It Out”. As a compromise, the single was marketed as a “double A-side”, the first time that had ever been done for an artist. The single would peak at #1 in both the US and the UK.

SPELLFORGER Streams “Lord Of Possession” From Upholders Of Evil EP

The Story of Nirvana’s Last Concert