7 Dec 2016, Greg Lake, who fronted both King Crimson and Emerson, Lake and Palmer, died aged 69 after a battle with cancer. One of the founding fathers of progressive rock, the band combined heavy rock riffsSee More with a classical influence. They scored hit albums with Pictures at an Exhibition, Trilogy and Brain Salad Surgery and Lake had his solo hit ‘I Believe in Father Christmas’. Jimi Hendrix considered joining ELP in their earliest incarnation, and if this had happened, the band would’ve been known as HELP. https://youtu.be/c2zurZig4L8 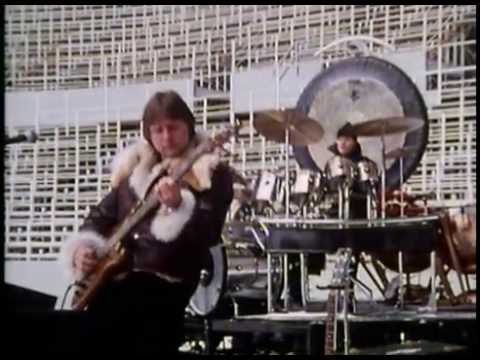