16 Dec 1993, MTV aired Nirvana’s ‘Unplugged’ session for the first time. The album featured an acoustic performance taped at Sony Music Studios in New York City on November 18, 1993. Unlike many artists who appeared on the show, Nirvana filmed its entire performance in a single take with the band’s fourteen-song setlist included six cover versions. https://youtu.be/aWmkuH1k7uA 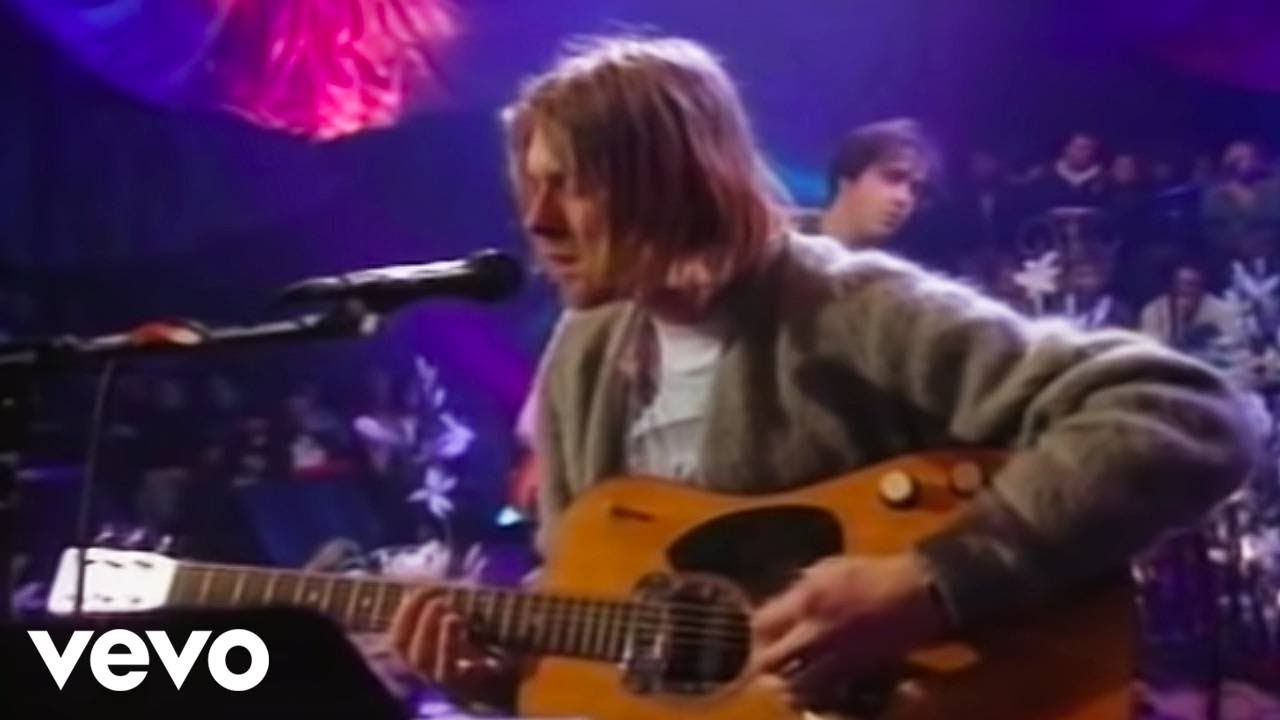