17 Dec 1971, David Bowie released his fourth album Hunky Dory, which was the first to feature all the members of the band that would become known the following year as Ziggy Stardust’s Spiders From Mars. Two singles were released from the album: ‘Changes’ / ‘Andy Warhol’ in January 1972 and ‘Life on Mars’ which was released late June 1973. Bowie himself considered the album to be one of the most important in his career. https://youtu.be/3JWGXagA1MI 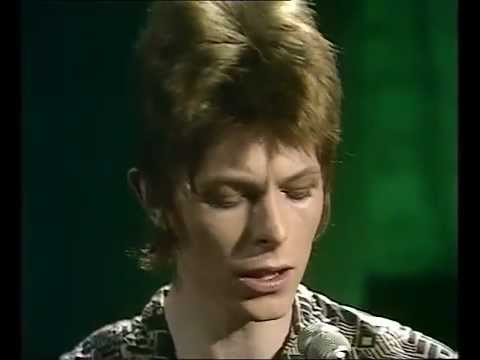