19 Dec 1941, born on this day, Maurice White, American singer-songwriter, musician, record producer, arranger and bandleader with Earth, Wind & Fire, who had the 1975 US No.1 single ‘Shining Star’, and the 1981 UK No.3 single ‘Let’s Groove’. The band has received 20 Grammy nominations and were the first African-American act to sell out Madison Square Garden. White died on February 4, 2016. https://youtu.be/god7hAPv8f0 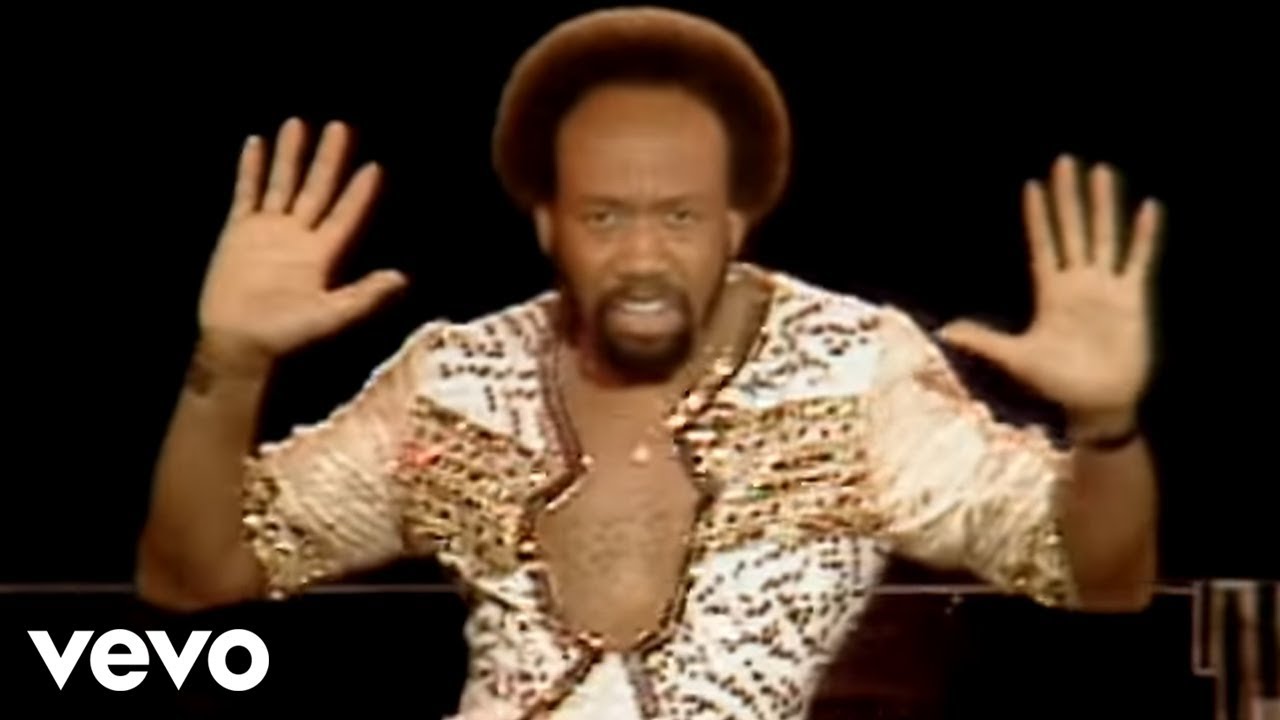