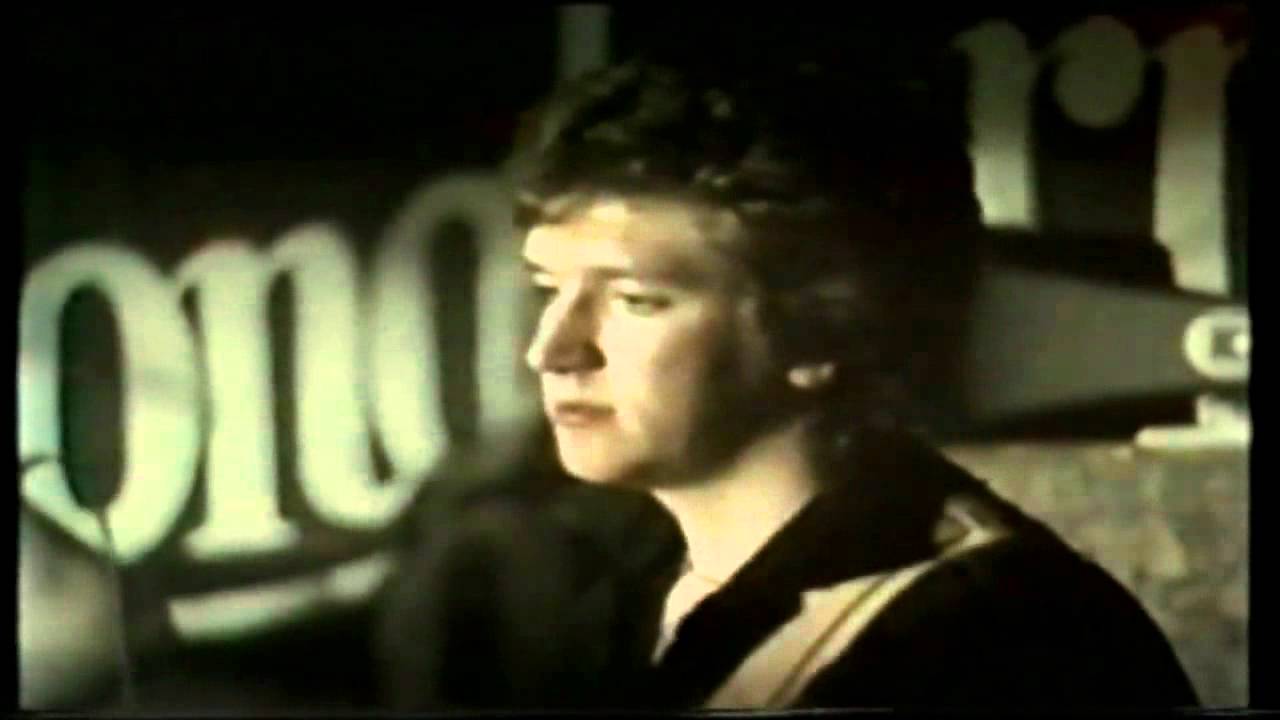 January 10, 1978: The Sex Pistols played a gig at the Longhorn Ballroom in Dallas, Texas during their one and only US tour. Johnny Rotten had the flu and Sid Vicious was going through heroin withdrawal; even by the Pistols’ standards they sounded horrible that night. But the 200 or so cowboys, rednecks and gawkers (not a lot of punks in Texas in 1978) didn’t seem to mind. They were there for the spectacle and not the music. The band had about one more week to live.