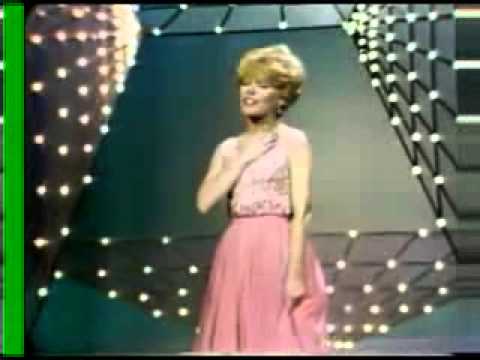 January 15, 1966: “My Love” by Petula Clark entered the Billboard chart, where it would become her second #1 hit. Back home in the UK, it reached #4. Despite the success, Clark was later quoted as saying that she never liked the song and hadn’t wanted it released at all.