The Who – I Can’t Explain 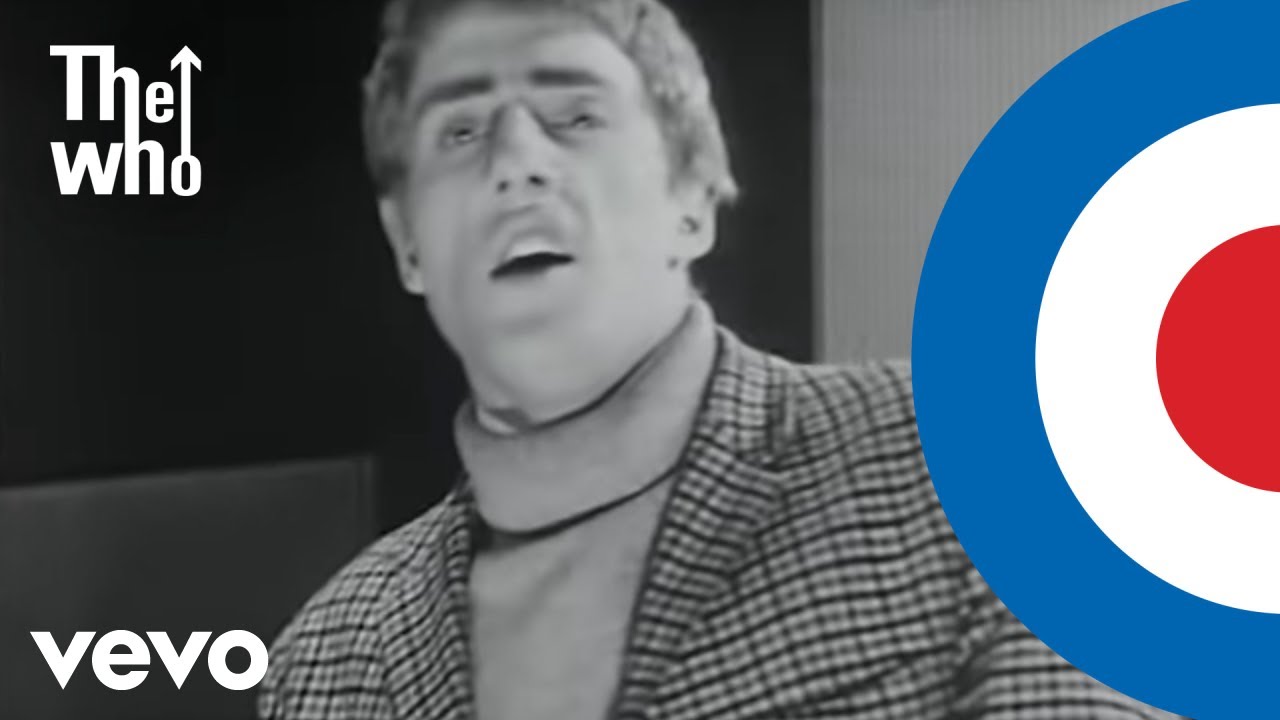 January 15, 1965: The Who released their debut single, “I Can’t Explain” in the UK. Their previous single, “Zoot Suit” had been released under their original name, The High Numbers. “I Can’t Explain” would peak at #8 on the UK charts; it would be much less successful in the US and only make it to #93 on the charts.

JAX HOLLOW Rallies Behind The Underdogs Of 2020 With Inspiring Anthem, “Say My Name”