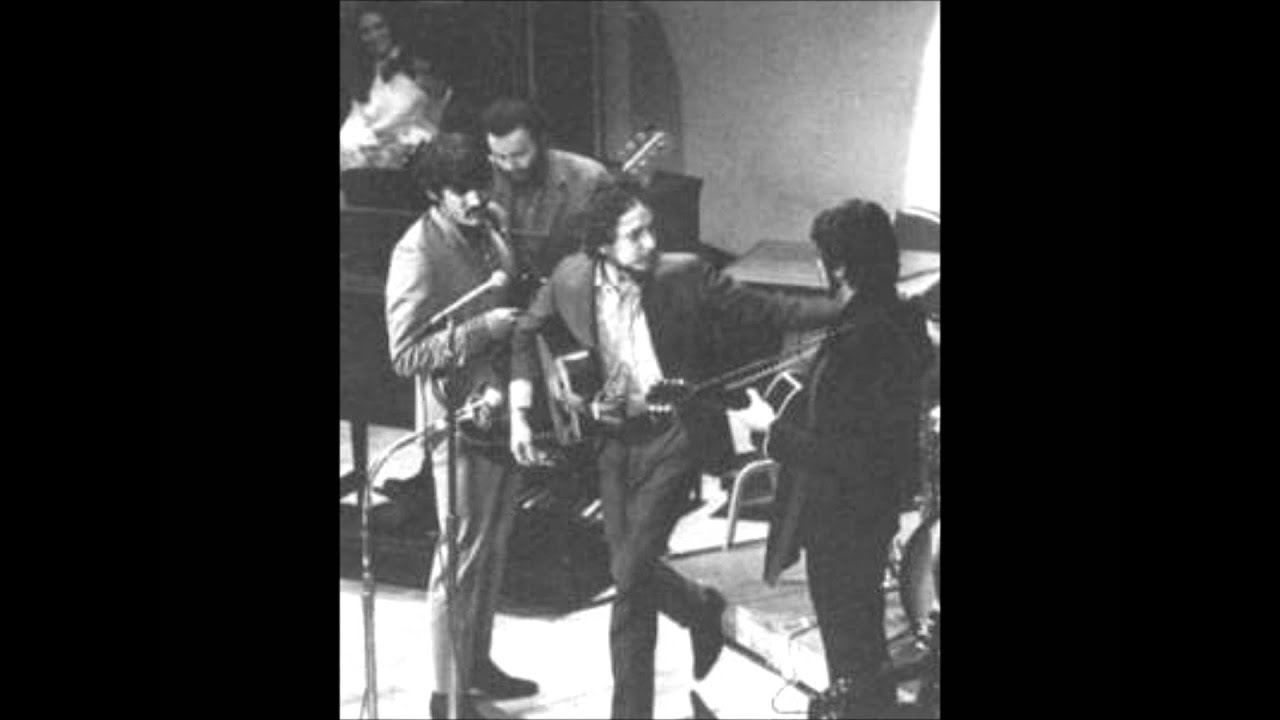 January 20, 1968: Bob Dylan made his first public appearance in nearly two years, performing with The Band at a memorial concert for his hero, Woody Guthrie, at Carnegie Hall in New York City. Guthrie had died of complications of Huntington’s disease on October 3, 1967, while Dylan had been a virtual recluse since he’d been in a motorcycle accident in 1966.

STEVE LUKATHER – “My Peace With God Has To Do With Forgiving Myself About Ridiculous, Regretful Things I Did In My Past,” Says TOTO Legend (Video)