23 Jan 1976, David Bowie released his tenth studio album Station to Station, which was the vehicle for his last great character, the Thin White Duke. The album was recorded after he completed shooting Nicolas Roeg’s The Man Who Fell to Earth, and the cover artwork featured a still from the movie. The album made the top five in both the UK and US charts. https://youtu.be/V2VhB1_x2Ac 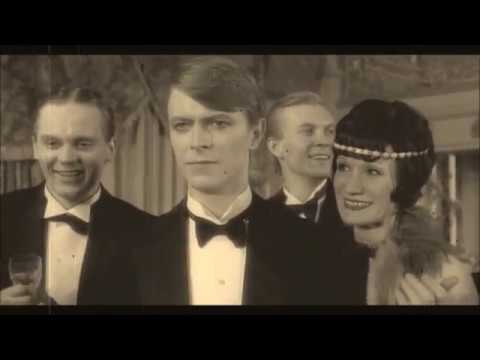