George Harrison – This Is Love 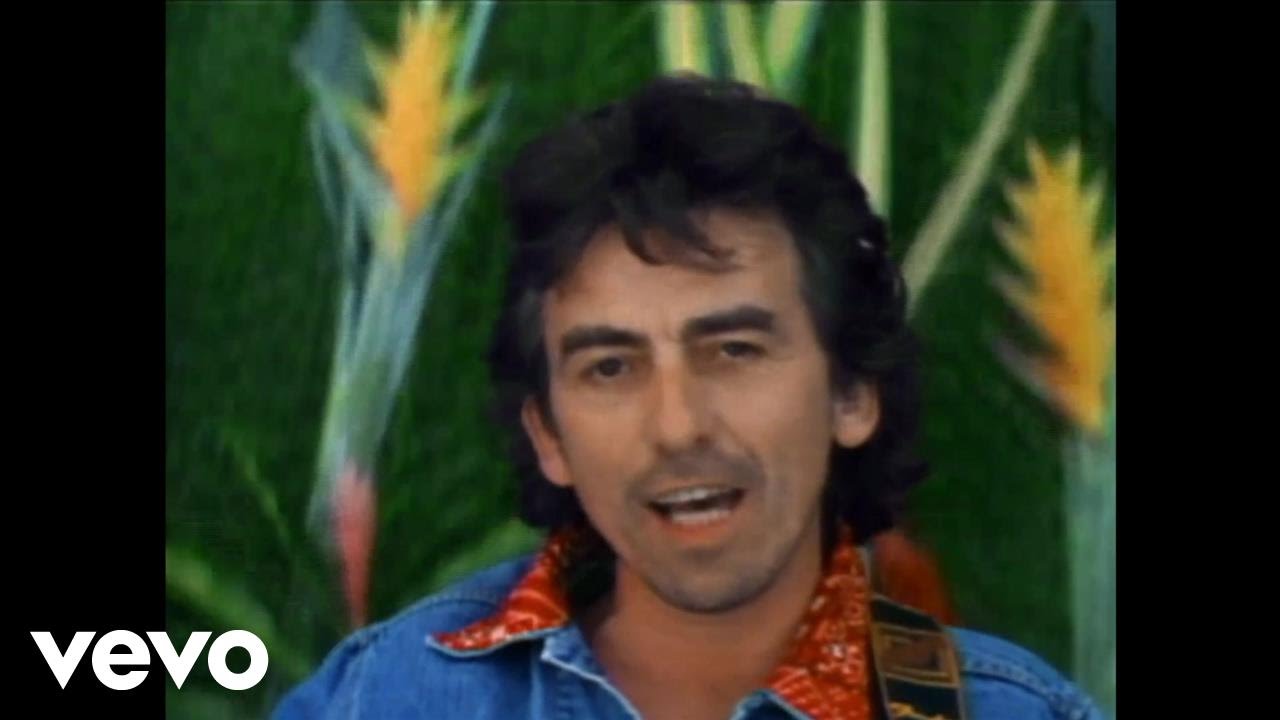 January 23, 1988: After a five-year hiatus from making music, George Harrison peaked at #8 on the Billboard 200 Album Chart with “Cloud Nine.” Produced by Jeff Lynne, this was George’s sixth and final Top Ten album as a solo artist and the last album released in his lifetime.

When Grunge Fans Made Slash a Joking Matter