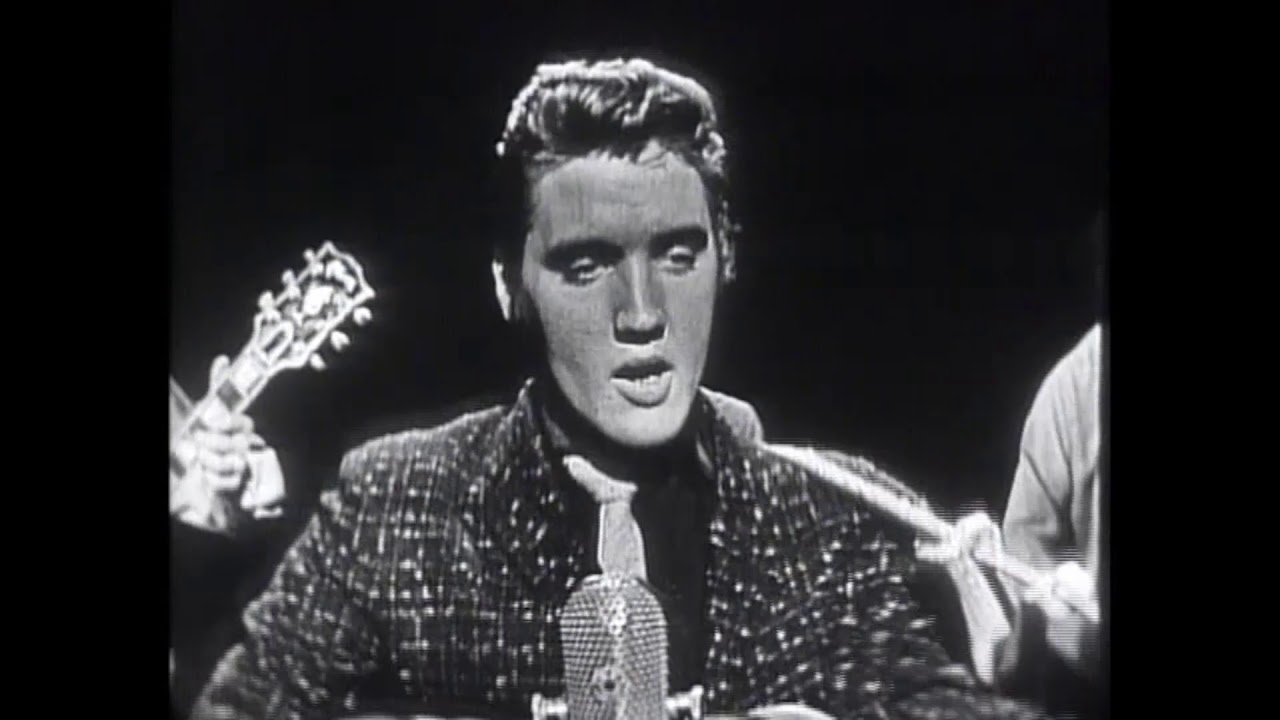 January 28, 1956: Elvis Presley made his American television debut on the Dorsey Brothers Stage Show. Cleveland DJ Bill Randle introduced Elvis to the world as the 21 year-old singer came out and performed “Shake, Rattle and Roll.” He would appear on the Stage Show five more times.