1 Feb 1972, Chuck Berry had his first UK No.1 single with a live recording of a song he’d been playing live for over 20 years ‘My Ding-a-Ling’. UK public morality campaigner Mary Whitehouse attempted to have the song banned due to its innuendo-laden lyrics. The Average White Band members guitarist Onnie McIntyre and drummer Robbie McIntosh played on the single. https://youtu.be/hMddte6yD2w 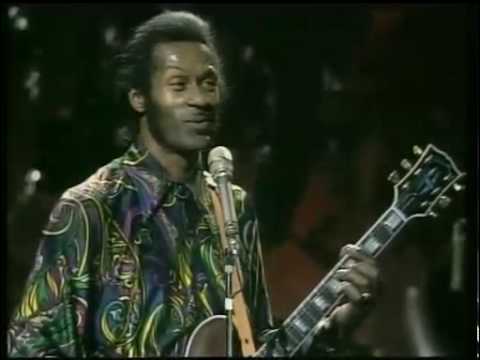 IRON MAIDEN Patches To Be Released This Month