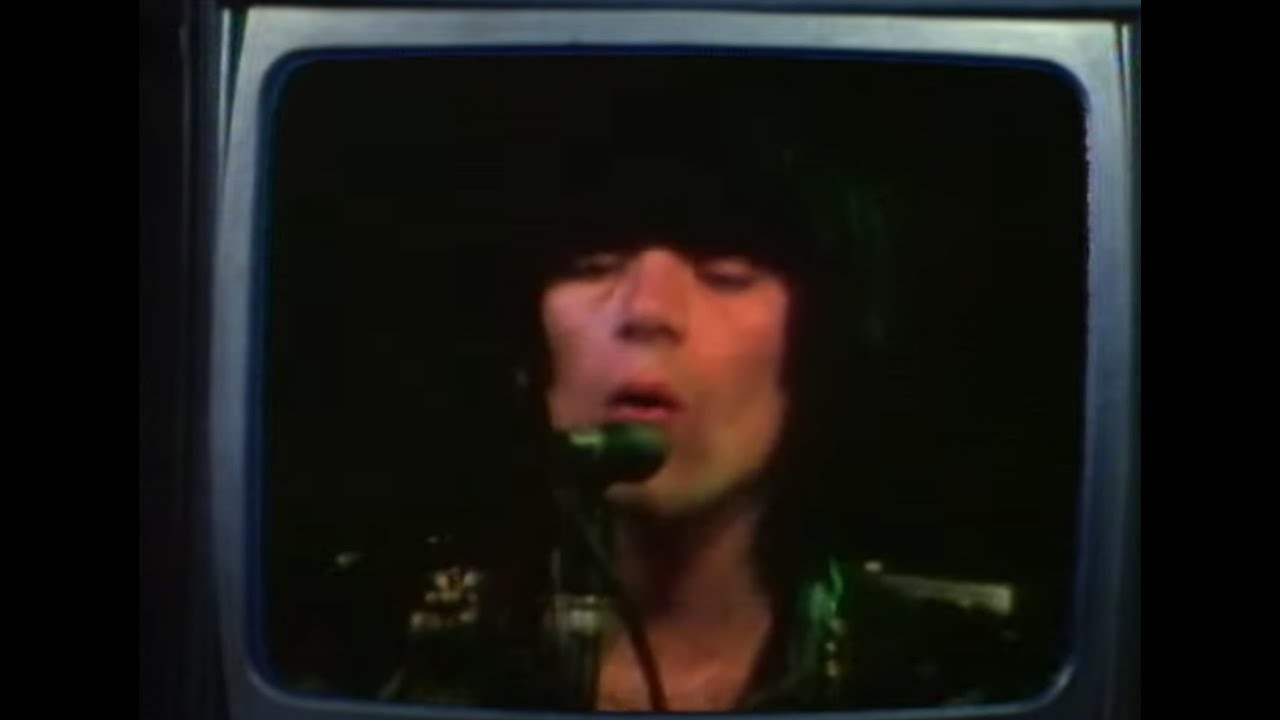 February 4, 1980: The Ramones released their fifth album, “End of The Century.” Produced by Phil Spector, it would be the highest charting Ramones album of all time, reaching #44 on the US Billboard 200 chart and #14 on the UK charts.

WHITESNAKE’s DAVID COVERDALE Hasn’t Gotten A COVID-19 Vaccine Yet: ‘Let The People Who Really Need It’ Get It First