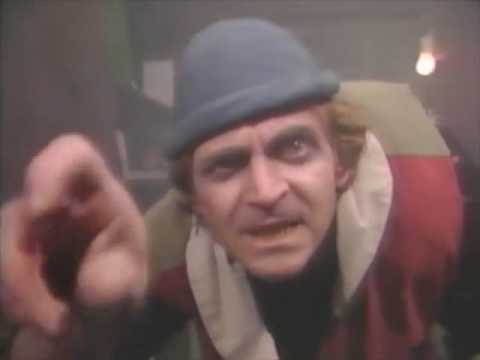 ROSS THE BOSS: ‘If People Are Not Paying For Music, The Artists Are Just Gonna Give Up’

All Right Now! ‘Rock ‘n Roll Fantasy’ is packed to the brim with unseen photos,…