8 Feb 1990, Suffering from depression American singer songwriter Del Shannon died of self inflicted gunshot wounds. He scored the 1961 UK and US No.1 single ‘Runaway’, plus nine US and 12 other UK Top 40 singles. In 1963, he became the first American to record a cover version of a song by the Beatles: his version of ‘From Me to You’ charted in the US before The Beatles’ version. Shannon had been working with Tom Petty and Jeff Lynne and was rumoured to be replacing Roy Orbison who had recently died, in the Traveling Wilburys supergroup. https://youtu.be/wSWMJxbxj7c 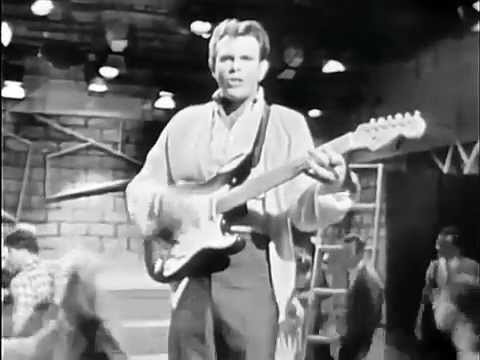 EXTREME’s New Album Has Been ‘Done For A Year’

How Come These 10 Rock Artists Have Never Played the Super Bowl?