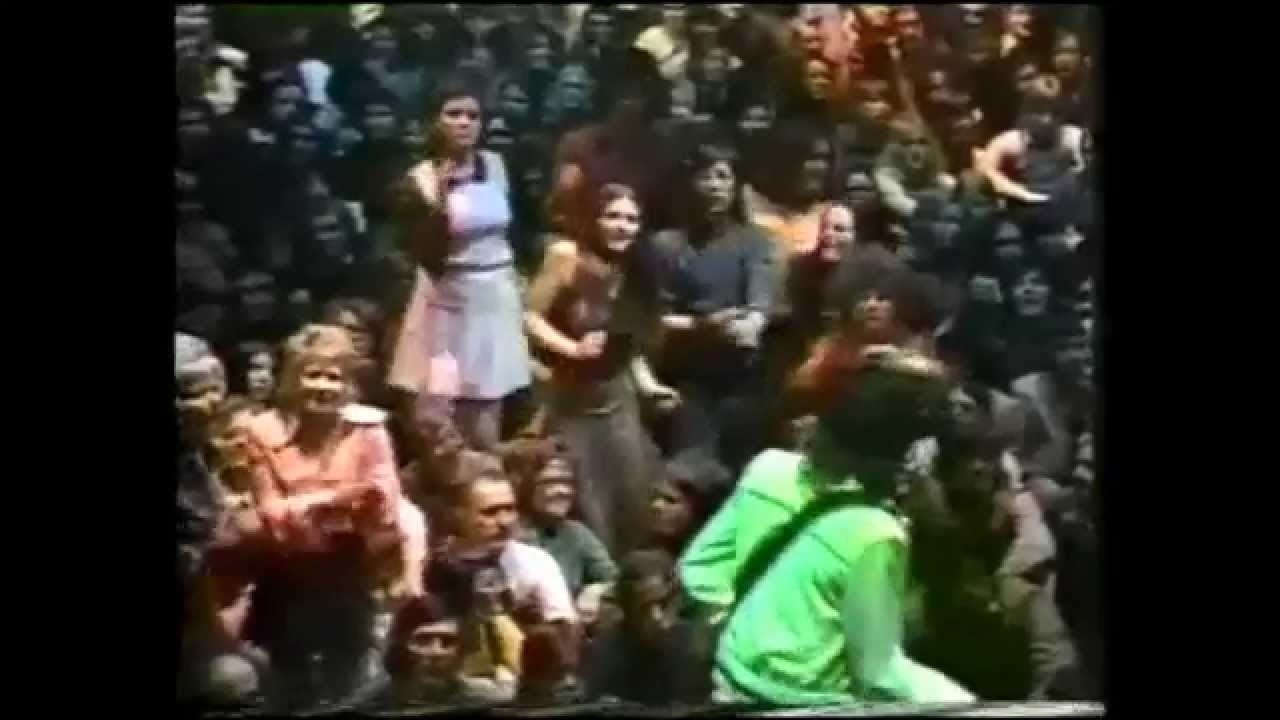 February 9, 1972: Paul McCartney and his new band, Wings made their live debut with a surprise concert at Nottingham University in England. The group immediately began an impromptu tour of UK universities (with the group driving around in a van), followed by a tour of small venues across Europe. This was the first tour made by any Beatle since 1966.