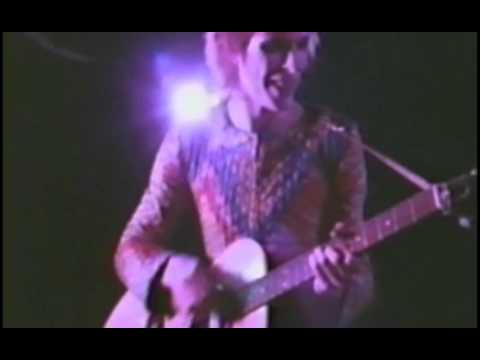 February 10, 1972 : David Bowie made his live debut as Ziggy Stardust with The Spiders From Mars at the Tolworth Toby Jug in London on the opening date of his Ziggy Stardust tour. The “Rise and Fall of Ziggy Stardust” album wouldn’t be released until June.

Why Iggy Pop Got Beaten to a Pulp Recording ‘Metallic K.O.’