10 Feb 1967, The Beatles recorded the orchestral build-up for the middle and end of ‘A Day in the Life’. At the Beatles’ request, the orchestra members arrived in full evening dress along with novelty items. One violinist wore a red clown’s nose, while another, a fake gorilla’s paw on his bow hand. Others were wearing funny hats and other assorted novelties. The recording was filmed for a possible ‘Sgt. Pepper’s Lonely Hearts Club Band’ television special which was ultimately abandoned. Mick Jagger, Keith Richards, Mike Nesmith from The Monkees and Donovan also attended the session. https://youtu.be/usNsCeOV4GM 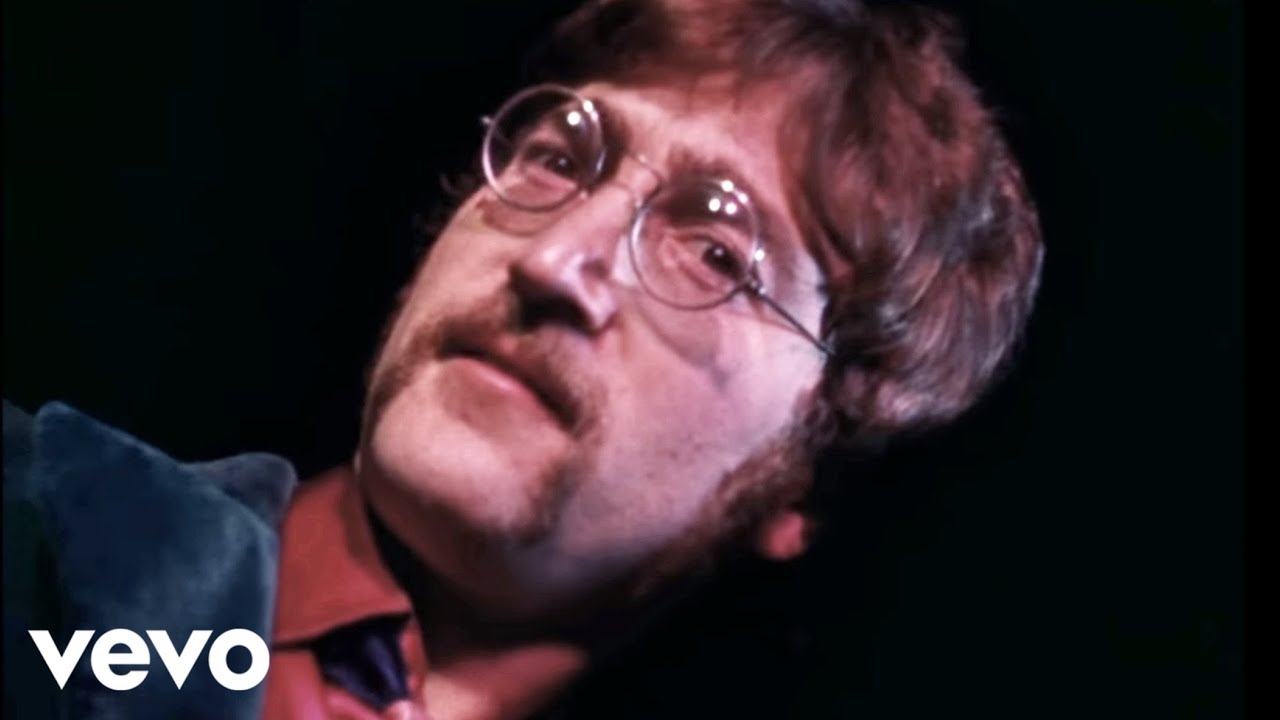