February 22, 1975: John Lennon’s “#9 Dream” peaked at #9 on the US singles chart. Along with “Whatever Gets You Through the Night,” it was the second hit single off of his “Walls and Bridges” album, and his fourth Top Ten single since the Beatles breakup in 1970. 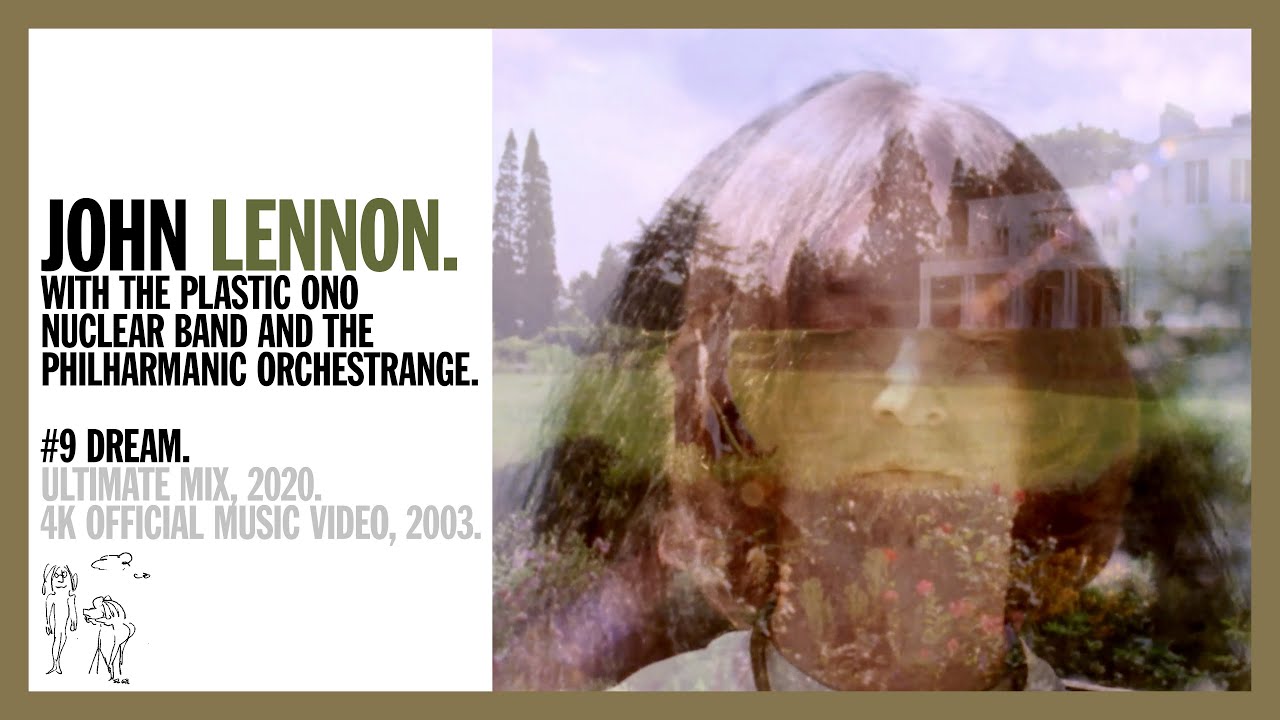