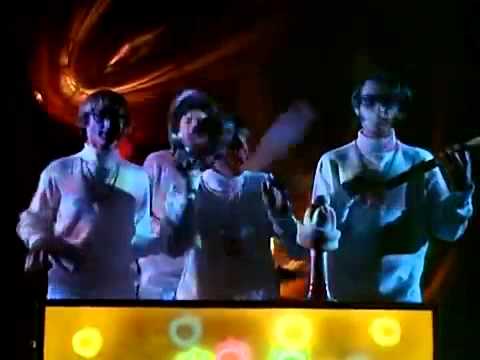 February 22, 1986: Having just acquired all 45 episodes of 1960s Monkees TV show to celebrate the band’s 20th Anniversary, MTV aired them all in a 22-hour marathon. This sparked a completely unexpected career revival for the band, who soon reunited (minus Mike) for a concert tour and a new record.

IRON MAIDEN’s ADRIAN SMITH On His Guest Appearance On HEAR ‘N AID’s ‘Stars’: ‘I Wasn’t Looking Forward To It’

Revisiting David Crosby’s ‘If I Could Only Remember My Name’