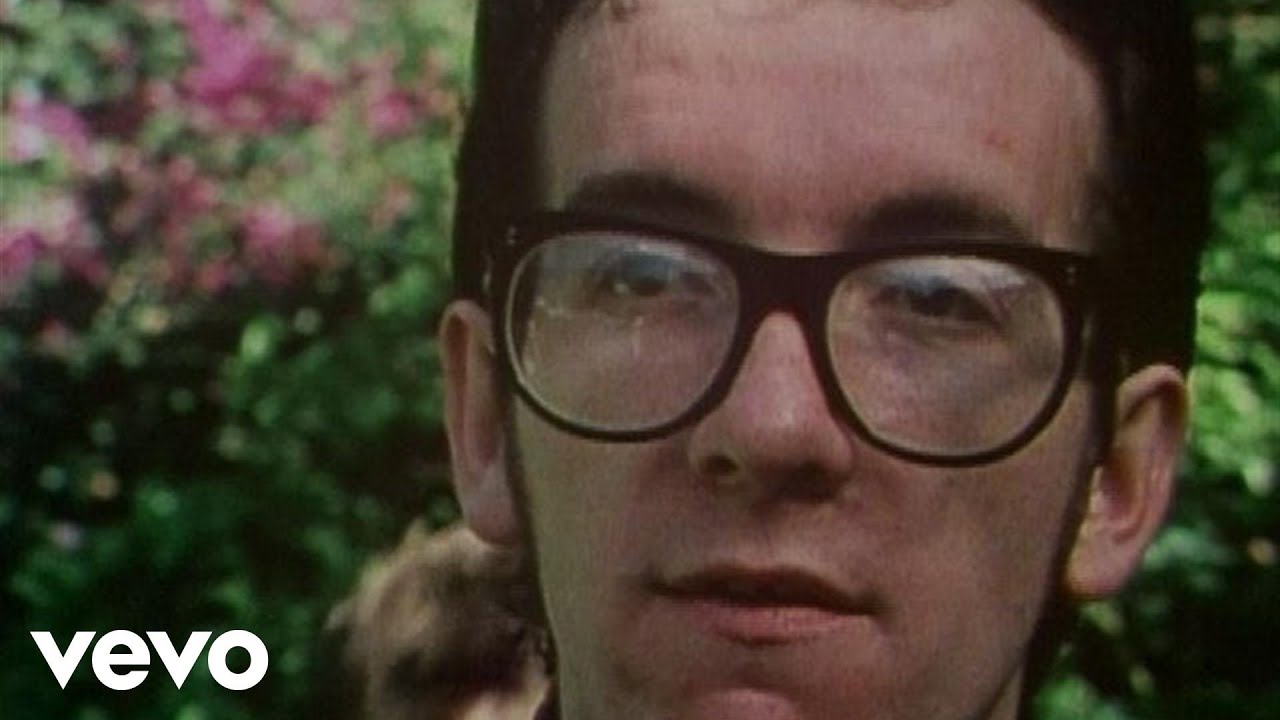 February 23, 1979: “Armed Forces,” the third album by Elvis Costello and The Attractions, goes Gold! Produced by Nick Lowe, it was their first album to do so, having gone to #2 on the UK charts and #10 on the Billboard 200 in the US.