February 27, 1977: Keith Richards was arrested at the Harbour Castle Hotel in Toronto, Canada on charges of possession of heroin for the purpose of trafficking; he was looking at a possible life sentence in a Canadian prison and rumors are circulating that The Stones are finished.

The charge would later be reduced to simple possession of heroin; Keith was given a suspended sentence, probation for a year and ordered to continue rehab. He was also ordered to perform a concert on behalf of a Canadian charity. The Stones would fulfill that part of the sentence by playing a free concert in Toronto for the CNIB Foundation in 1979. 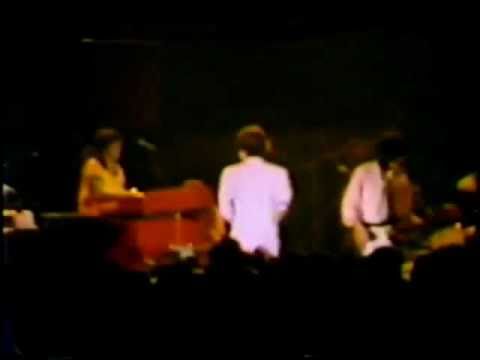 40 Years Ago: The Who Score a Final Hit With ‘You Better You Bet’