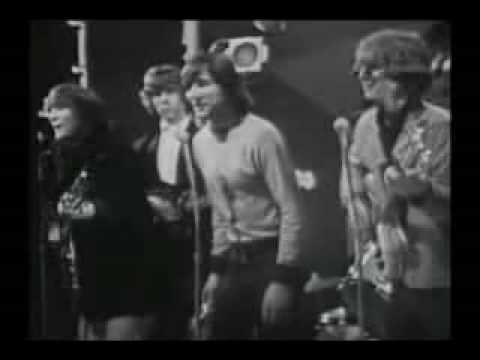 March 1, 1966: Singer Gene Clark announced that he’s left The Byrds. A fear of flying is given as the reason, but Gene’s dislike of touring, as well as internal squabbles with other band members, were the real cause. The band would continue as a quartet; Clark would rejoin the band briefly in 1967, as a replacement when David Crosby was fired, but that would only last three weeks.

5 Reasons New York Dolls Should Be in the Rock Hall