Waiting for the Man – Reed and Bowie

2 March 1942, born on this day, American musician, singer and songwriter Lou Reed from the Velvet Underground. After leaving the band in 1970, Reed released twenty solo studio albums. His second, Transformer (1972), was produced by David Bowie and arranged by Mick Ronson, and brought mainstream recognition. Reed scored the 1973 solo hit 1 ‘Walk On The Wildside’, and the 1997 UK No.1 charity single ‘Perfect Day’. Reed died from liver disease on 27th Oct 2013 aged 71. https://youtu.be/W4VEXl4vsq4 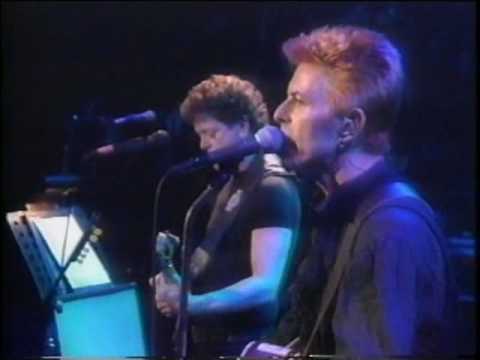 Waiting for the Man – Reed and Bowie

The Jam The Modern World