4 March 1966, John Lennon’s statement that The Beatles were ‘more popular than Jesus Christ’ was published in The London Evening Standard. His opinions drew no controversy when published in the UK, but when republished in the US a few months later, angry reactions flared up in Christian communities. Extensive protests broke out with some radio stations banning Beatles songs and their records were publicly burned. https://youtu.be/ONYVxatB1U4 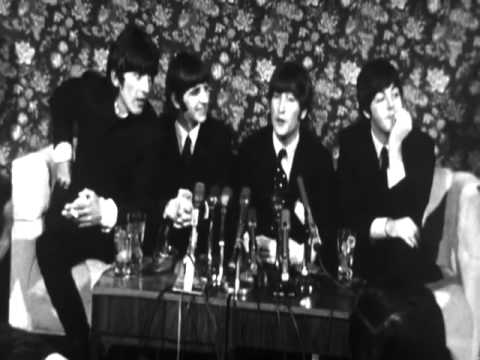 The Day the Police Ended Their Last Classic-Era Tour