March 4, 1957: Only four months after the release of their debut album, Capitol Records released Gene Vincent & His Blue Caps’ self titled, second album. Although guitarist Cliff Gallup and rhythm guitarist Willie Williams had left the band in the summer of 1956, Gallup was persuaded by producer Ken Nelson to temporarily rejoin the group for the sessions that resulted in the album. 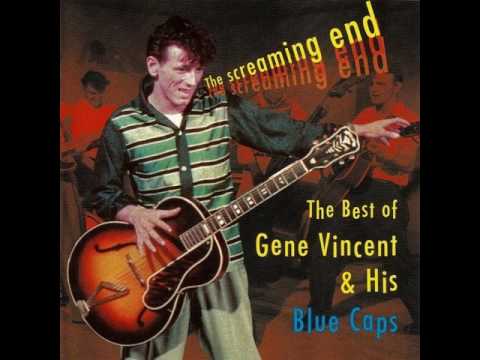 When John Lennon Said the Beatles Were More Popular Than Jesus