Phil Collins | This Day In Music

6 March 1990, …But Seriously the fourth studio album by English drummer and singer-songwriter Phil Collins was at No.1 on the UK album chart. It was the best selling album of 1990 in the UK, eventually selling 2.75 million copies there and 4 million in the US. The lead single ‘Another Day in Paradise’ won a Grammy Award for Record of the Year. https://www.thisdayinmusic.com/artists/phil-collins/ 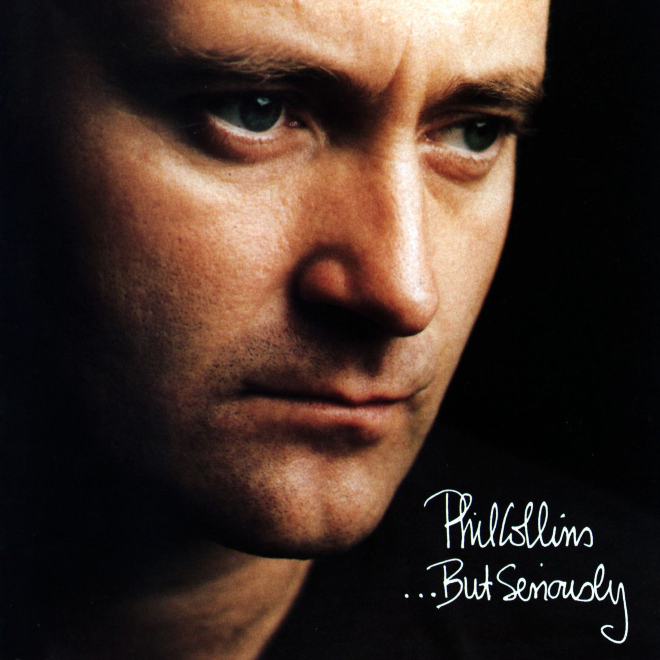 Phil Collins | This Day In Music

ALICE COOPER Shows Off His Memorabilia In Rock & Tell Video