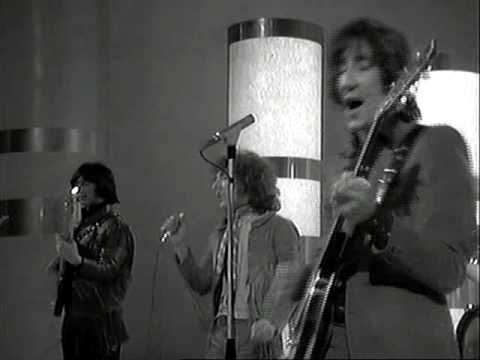 March 7, 1969: The Who released “Pinball Wizard” as a single in the UK. It was the first selection the public heard from the rock opera “Tommy”; it would go to #4 on the charts. In the US, the single would peak at #19 on the Billboard Hot 100, giving the group their second Top 20 American hit.