David Bowie – The Stars (Are Out Tonight) (Video)

18 March 2013, The Next Day, David Bowie’s first album in a decade become the fastest-selling of the year, hitting the No.1 spot in the UK in its first week of release. Bowie took great pains to keep the recording of the album secret, requiring people involved in the recording to sign NDAs. Bowie had to change recording studios after one day when someone at the studio leaked the rumour that he was recording there. The Next Day was the 66-year-old’s first No.1 since 1993’s Black Tie White Noise and sold 94,000 copies in the first week. https://youtu.be/gH7dMBcg-gE 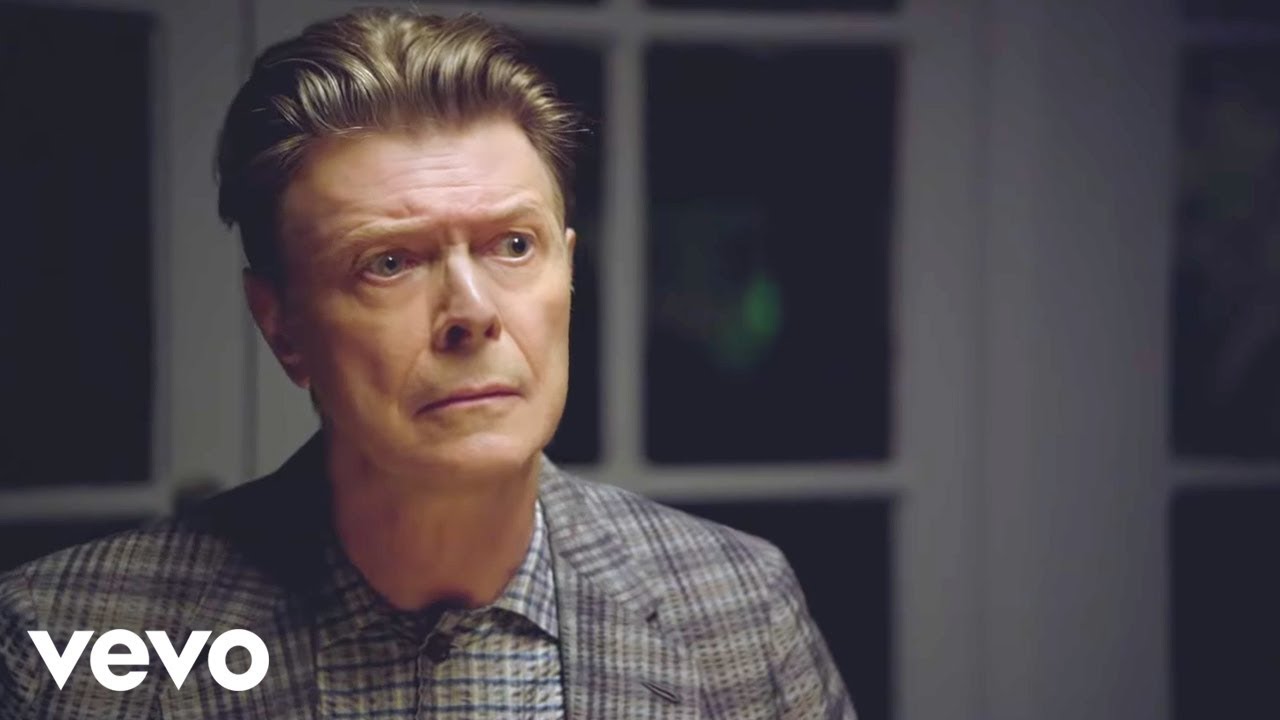 David Bowie – The Stars (Are Out Tonight) (Video)