March 20, 1977: A revamped T. Rex finished up a UK tour at The Locarno in Portsmouth, England. By ’77 singer Marc Bolan was a bit of a has-been; the group hadn’t had a hit in several years, and Bolan was the only original member of the band that was left. He’d been attempting a come back, and had even signed on to do a musical television show in the UK. It would be the group’s last concert ever; Bolan would die in a car crash 6 months later. 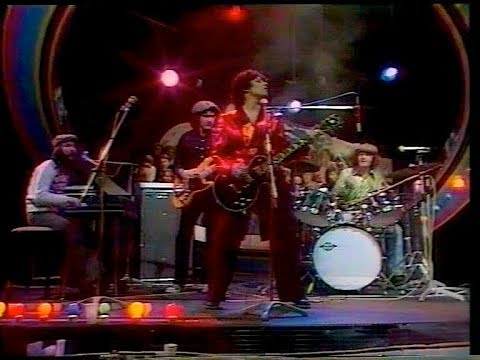