22 March 1974, The Eagles released their third studio album On the Border the first Eagles album to feature guitarist Don Felder. Three singles were released from the album: ‘Already Gone’, ‘James Dean’ and ‘Best of My Love’. A hidden message carved into the run out groove of some vinyl LPs reads: “He who hesitates is lunch”. https://youtu.be/EaO-kgG7eCQ 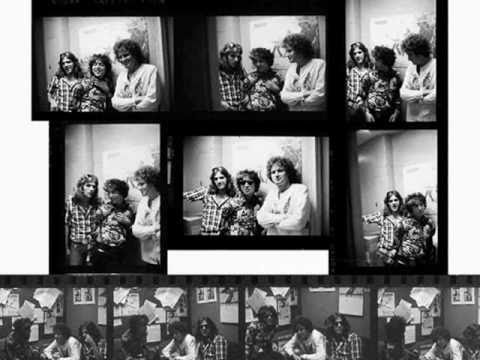