March 22, 1978: NBC debuted The Rutles documentary, “All You Need Is Cash,” a satirical look at a band that resembles another band from Liverpool. The show was the brainchild of Monty Python’s Eric Idle and songwriter Neil Innis, and was a ratings flop; it earned the lowest ratings of any show on primetime TV that week. It would air in the UK one week later. 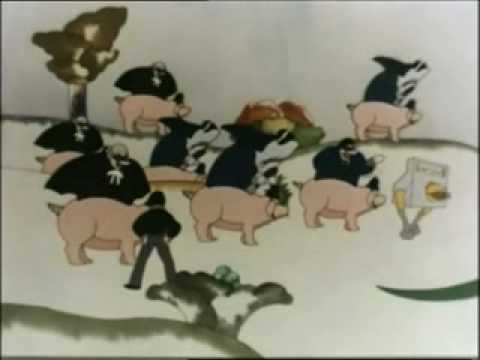