Happy 74th birthday to Sir Elton John born 25 March 1947, singer, songwriter, pianist, (Reginald Dwight), who had the 1971 UK No.7 single ‘Your Song’, the 1973 US No.1 single ‘Crocodile Rock’ along with seven other US No.1’s. He had the biggest selling single of all time in 1997 with ‘Candle In The Wind 97’, plus has scored over 50 UK Top 40 hit singles. John has sold over 150m records worldwide. Elton and Bernie Taupin wrote the No.1 (with Kiki Dee) ‘Don’t Go Breaking My Heart’ under the pseudonyms Ann Orson and Carte Blanche. Some of the aliases Sir Elton has used checking into hotels include, Prince Fooboo, Sir Humphrey Handbag, Lillian Lollipop, Lord Choc Ice, Lord Elpus, Binky Poodleclip and Sir Henry Poodle. Elton John’s official nickname is Rocket Man. Do you have a favourite Elton John track? https://www.thisdayinmusic.com/artists/elton-john-rocket-man/ 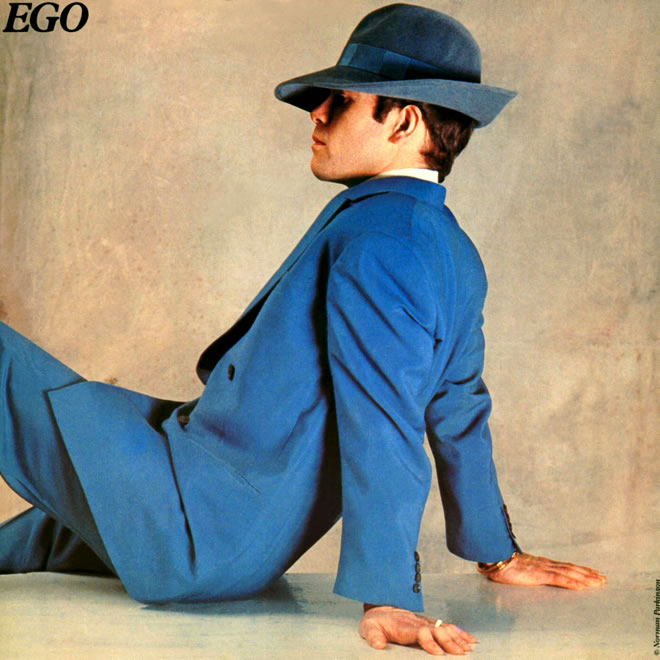