March 25, 1976: Talking Heads began a series of weekly shows as the headlining act at CBGB in New York City; along with the Ramones, Patti Smith and Television, the Heads would become one of the groups to spearhead the burgeoning New York “punk rock” scene. 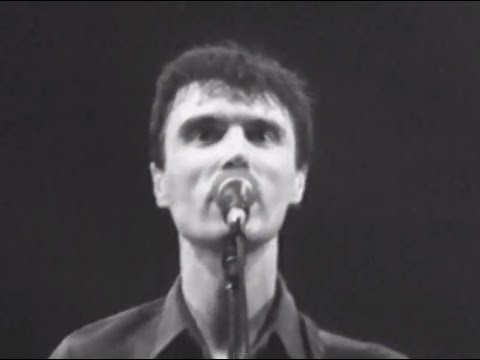 25 March 1966, At a photo session at Bob Whitaker’s studio in London, The Beatle…