Mott The Hoople – All The Young Dudes Lyrics

March 26, 1972: After four years together and four albums (with little chart success) Mott The Hoople announced that they were breaking up. David Bowie, a major fan, offered the band a song in the hope of keeping them together. They have two choices, “All The Young Dudes” or “Suffragette City”; they choose “Dudes”. Released in July 1972, it would become a HUGE hit, going to #3 in the UK and #37 in the US. And Mott would stay together for two more years. 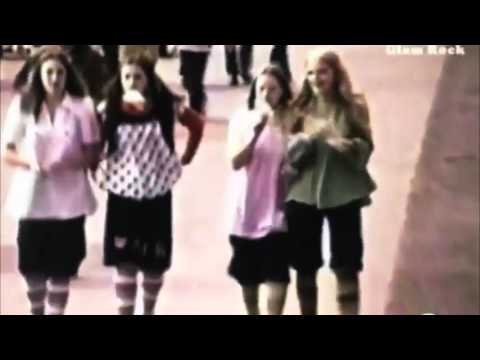 Mott The Hoople – All The Young Dudes Lyrics

GWAR To Release Acoustic EP ‘The Disc With No Name’