27 March 1972, Elvis Presley recorded what would be his last major hit, ‘Burning Love,’ which became a No.2 hit on the US chart. Written by Dennis Linde and originally recorded by country soul artist Arthur Alexander, who included it on his 1972 self-titled album. It was soon covered and brought to fame by Elvis, becoming his biggest hit single in the United States since ‘Suspicious Minds’ in 1969. https://youtu.be/0SUC8sdP5eI 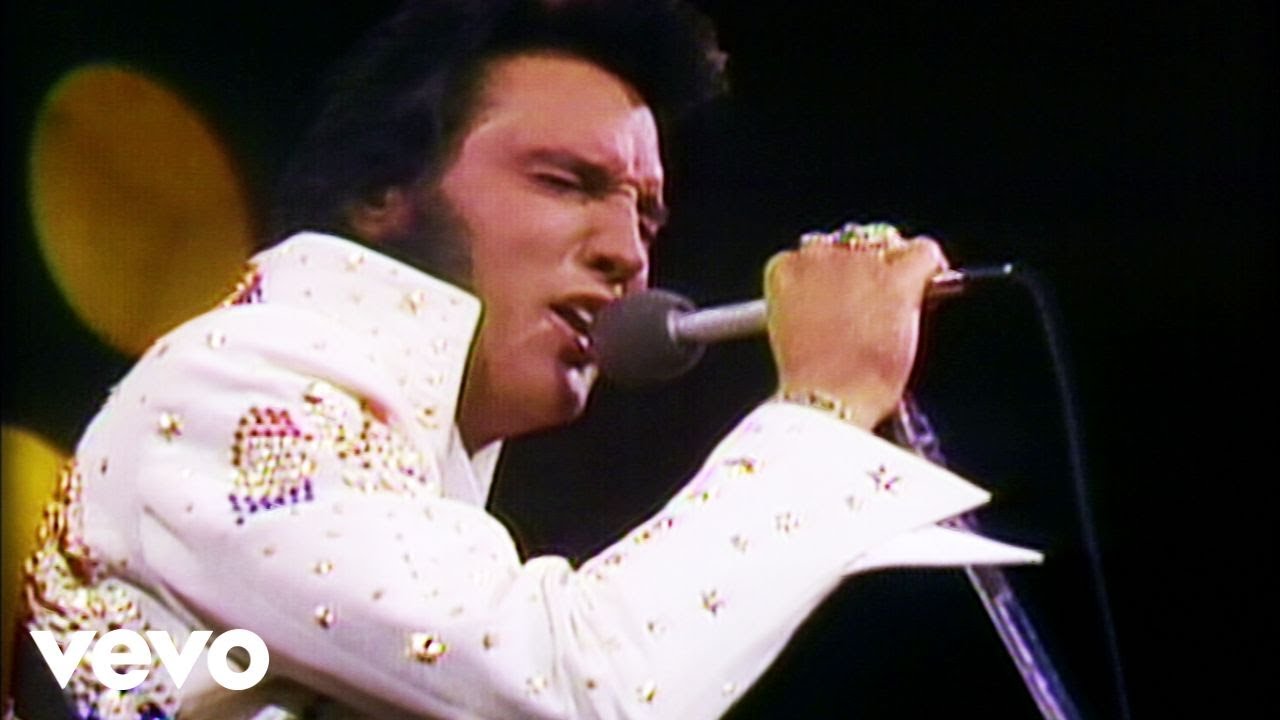 UDO DIRKSCHNEIDER Admits He Was ‘Maybe Too Quick To Say’ He Wouldn’t Play ACCEPT Songs With U.D.O. Anymore

BEHEMOTH’s NERGAL ‘Praises’ Polish Government For Keeping Churches Open For Easter, Says They ‘Should Be Fully Open Despite Pandemic’