March 27, 1981: The Cramps released their second album, “Psychedelic Jungle.” Only half of the album’s 14 tracks were original compositions, written by guitarist Poison Ivy Rorschach and singer Lux Interior. The rest were cover versions of obscure Rock and Roll, rockabilly, and garage rock singles from the 1950s and 1960s. 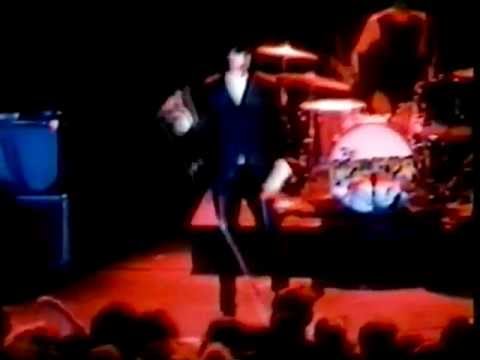