March 27, 1965: Jeff Beck replaced Eric Clapton on lead guitar in The Yardbirds. Clapton had recently quit because he didn’t like the more commercial, less blues-influenced sound the band was pursuing. Clapton suggested Jimmy Page as a replacement but Page didn’t want to give up his gig as a studio musician — so he suggested Beck. Page would join the group a year later. 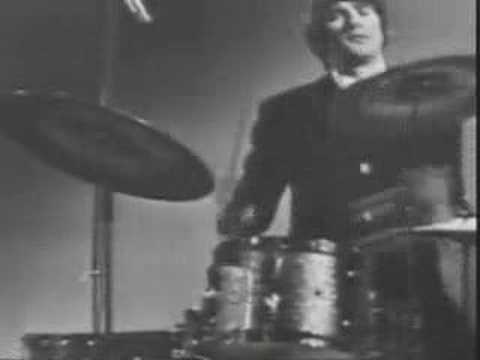 How Stevie Nicks Built a Solo Juggernaut With ‘Bella Donna’