This would be the group’s last album; singer/songwriter Ian Hunter would leave for a solo career by the end of 1974, while the remaining members carried on under the names Mott and British Lions before dissolving a couple of years later. 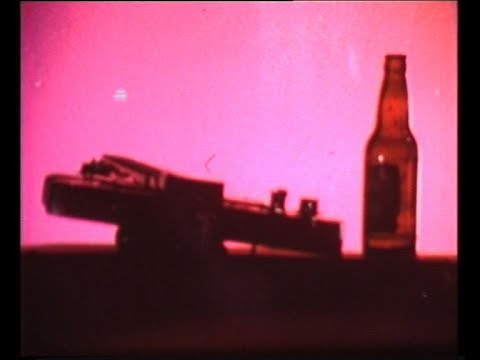