March 30, 1974: The Ramones made their first appearance before an audience at the Performance Studio in New York City. At this point, the group was a trio: Johnny was on guitar, Dee Dee played bass and sang, and Joey was the drummer. That would soon change when Joey would take over on vocals and they would recruit Tommy Erdelyi to play drums. 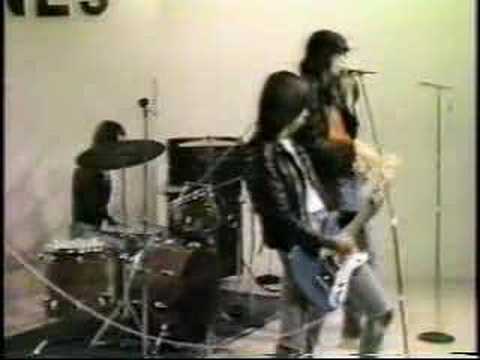