March 30, 1976: The Sex Pistols played their first show at London’s 100 Club. Only about 50 people were at the gig, but the club would soon become London’s Punk Rock Mecca, and the Pistols would begin a weekly residency there in June. 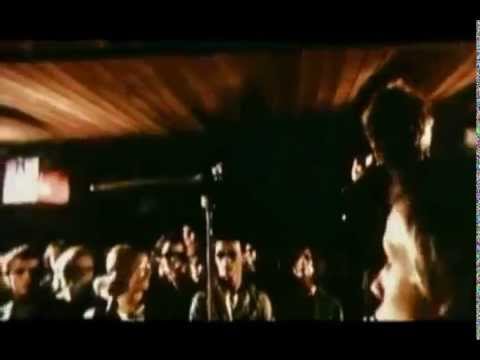