March 31, 1978: Wings released their sixth studio album, “London Town.” It had been a tumultuous two years since the group’s last album, “At the Speed of Sound” had been released; guitarist Jimmy McCullough and drummer Joe English had left the group, leaving the McCartneys and Denny Laine as a trio. When “London Town” was finally completed and released, guitarist Lawrence Juber and drummer Steve Holley would join the band.

Although the album did not receive much critical acclaim, it was a commercial success, peaking at #2 in the US and #4 in the UK. 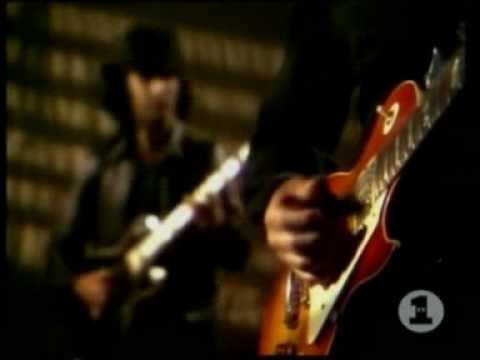