March 31, 1964: Filming for “A Hard Day’s Night” continued as the Beatles played a “live television performance” at the Scala Theater in London. The performance took place in front of 350 fans, each of whom was paid a standard union fee for their appearance in the film. During the “concert,” the Beatles mimed to four songs: “Tell Me Why”, “If I Fell”, “I Should Have Known Better” and “She Loves You”. They also filmed others, including “And I Love Her” and “You Can’t Do That,” but these were unused in the final cut. 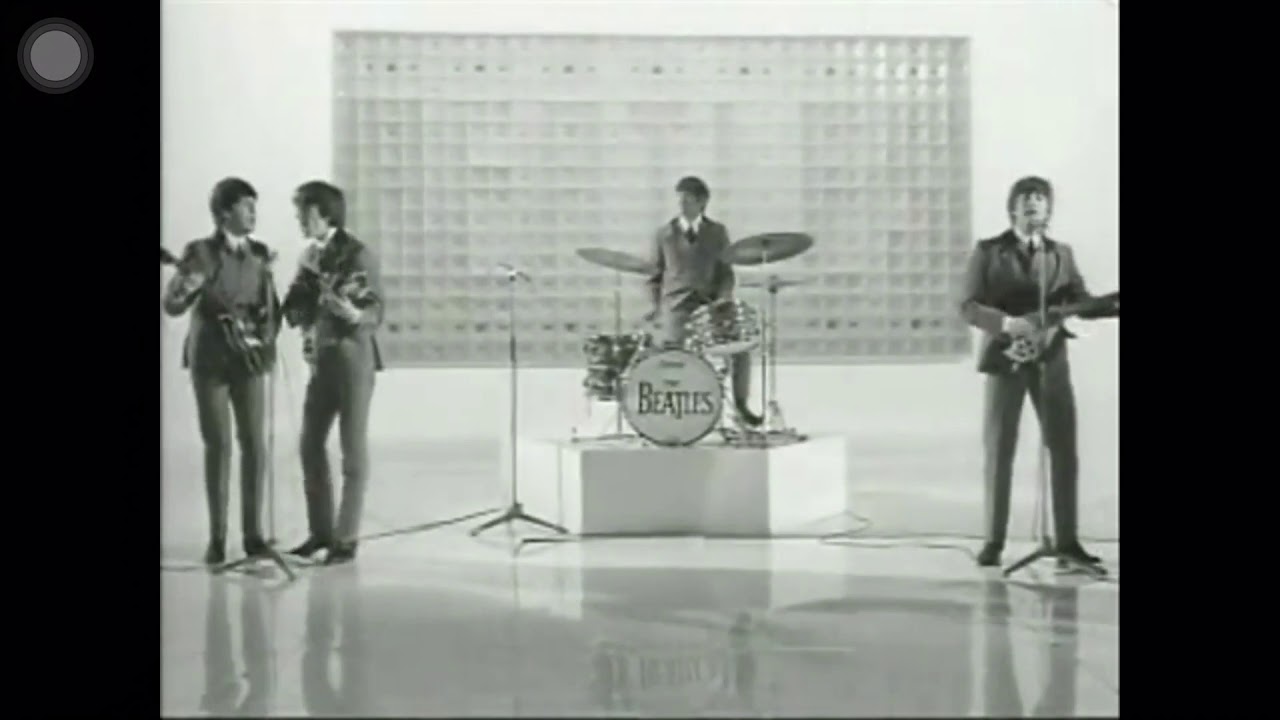