1 April 1961, The Beatles began a three-month residency at The Top Ten Club, Hamburg, playing 92 straight nights. The group played for seven hours a night on weekdays and eight hours at weekends with a fifteen-minute break every hour. It was during this visit that Astrid Kirchherr cut Stuart Sutcliffe’s hair into the style destined to become known as the “Beatle haircut” which The Beatles later adopted themselves. https://www.thisdayinmusic.com/artists/the-beatles-100-facts/ 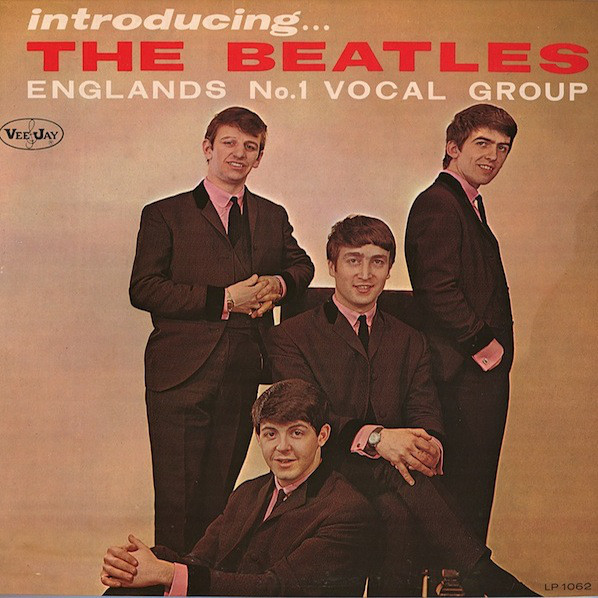