1 April 1984, Marvin Gaye was shot dead by his father at his parent’s home in Los Angeles, California. The argument started after his parents squabbled over misplaced business documents, Gaye attempted to intervene, and was killed by his father using a gun he had given him four months before. Marvin Sr. was sentenced to six years of probation after pleading guilty to manslaughter. Charges of first-degree murder were dropped after doctors discovered Marvin Sr. had a brain tumour. https://www.thisdayinmusic.com/stairway-to-heaven/marvin-gaye/ 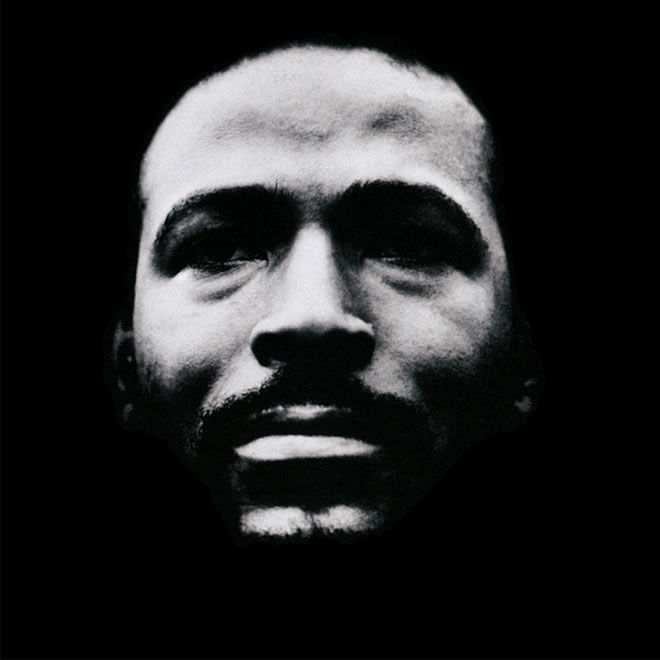